What is Cartrophen Vet?

Cartrophen Vet is a disease modifying osteoarthritis drug (DMOAD) of plant origin with multiple pharmacological actions that work to retard the progression of arthritis by:

Most pets respond quickly to the initial course with increased activity and well-being. 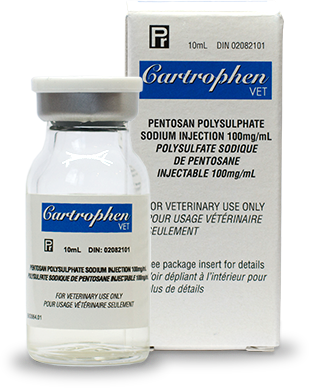 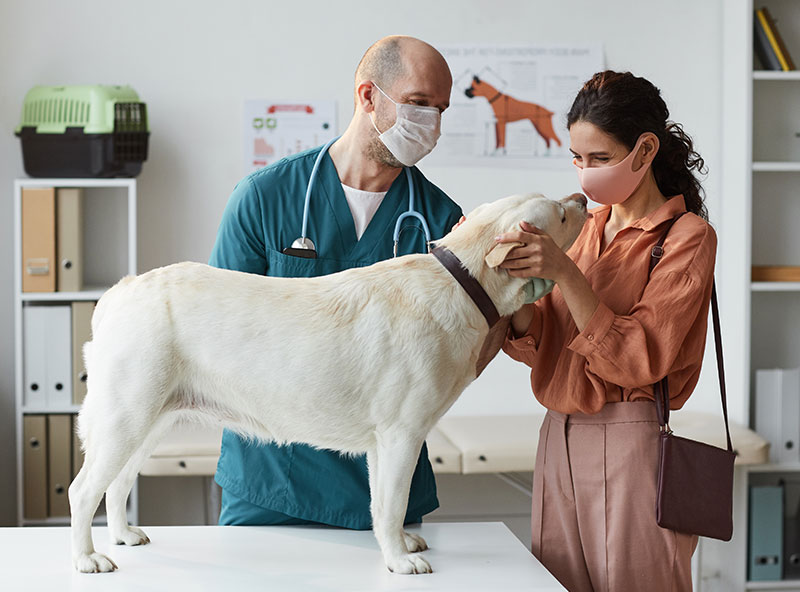 Treatment is initially a course of four (4) weekly injections. This is followed by booster injections at intervals determined by your veterinarian based in part on severity of arthritis and the duration of the response to Cartrophen Vet.

It may be necessary to repeat the full course where the symptoms have fully reappeared more than six months after the last injection.

If you want your pet to enjoy the FULL benefit of treatment, it is essential to complete the full course as recommended by your veterinarian.

Ensure your pet receives the proper quantity of Cartrophen Vet

A few facts about Cartrophen Vet

Our parent company also has a website, www.cartrophen.com, which has many informative scientific and useful facts. 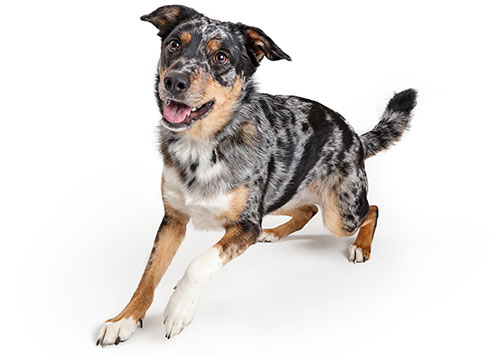 Side effects are rare, but your pet may vomit, feel lethargic or experience diarrhea for a day or two following an injection. Consult your veterinarian promptly if you see these and other symptoms.

When do you start dogs on Cartrophen Vet?

Dogs may be started on Cartrophen Vet when they exhibit the first signs of lameness and the diagnosis of arthritis has been made by X-ray or clinical assessment.

How Important is the 4-week course of treatment?

How frequently should Cartrophen Vet be administered?

The client should be advised to monitor their pet for increased signs of lameness and should contact their Veterinarian as to the necessity of another injection of Cartrophen Vet.

Should Cartrophen Vet be given prior to surgery?

Surgical intervention involves a recovery period during which there is an acute phase of pain from the surgical trauma. Veterinary surgeons often prescribe NSAIDs during this period for the acute pain and to assist in the immediate reduction of swelling and pain. Cartrophen Vet acts differently from NSAIDs in the reduction of pain and is slower acting but of longer duration. In contrast to NSAIDs, Cartrophen Vet is a disease-modifying drug and therefore its onset of action is somewhat longer than NSAIDs.

Some Veterinary surgeons avoid the use of NSAIDs because of the delay in healing time (up to 25 %). NSAIDs are often used to take care of the acute phase of pain. Dosage instructions require the daily use of NSAIDs, and they are rapidly excreted. Cartrophen Vet may be administered a few days after surgery after the NSAIDs have been discontinued, often with very beneficial results without the possibility of the adverse reactions and delay in healing time exhibited by NSAIDs.

Some surgeons administer Cartrophen Vet shortly after surgery rather than use NSAIDs.

There is an unintended benefit from the use of Cartrophen Vet administered after surgery when compared to NSAIDs. The pet tends to be somewhat less robust in its movements than after the use of NSAIDs. The latter may increase a false sense of confidence and the analgesic effect may result in increased physical activity when the pet should really be resting. Cartrophen Vet, being a disease-modifying drug has a slower onset of pain relief and the animal will tend to rest, as it would normally do when recovering from trauma. In human medicine it is possible to instruct the person in conservative management of lameness recovery, but an animal requires some internal indicator (e.g. some pain) to instruct it to take it easy.

Is blood monitoring required for Cartrophen Vet as for non-steroidal anti-inflammatory drugs (NSAIDs)?

Is there a benefit of the slower onset of Cartrophen Vet as compared to NSAIDs?

In the discussion above concerning the administration after surgery reference was made to the benefit of rest. In the treatment of arthritis, rest and avoidance of strenuous activity is part of the treatment regimen. Cartrophen Vet’s slower onset of pain relief together with its disease modifying action impose the natural tendency of the animal to rest rather than engage in strenuous exercise. NSAIDs, on the other hand by their immediate pain relief do not engage the natural inclination of the pet to take it easy.

How does Cartrophen Vet help in a geriatric program for pets?

Cartrophen Vet could be an interesting component to a geriatric health care program for pets. Older pets have aging body systems which make them more vulnerable to some undesirable effects from drugs with adverse reaction profiles such as those exhibited by non-steroidal anti-inflammatory drugs (NSAIDs). NSAIDs are often administered daily for a long time, thus potentially causing increased wear and tear on aging body systems and increasing the chances for adverse reactions. Cartrophen Vet is a very effective drug with remarkably few adverse reactions and does not have to be administered daily.

What about Cartrophen Vet use in cats?

Cartrophen Vet use for treatment of osteoarthritis in cats is an off-label use since the product has not been approved for that species. Information as to its efficacy is anecdotal. However, our experience in Canada is that there has been a steady increase in the use of Cartrophen Vet for cats.

ELMIRON (pentosan polysulphate sodium) is the first and only oral medication that has been approved by the Food and Drug Administration (FDA, the counterpart to Health Canada in the United States) for treating the pain or discomfort of interstitial cystitis in human. It is available by prescription only, is believed to help repair and restore the damaged bladder lining. Clinical studies show some persons may experience symptom improvement in as little as 4 weeks or as long as 3 months.

Many veterinarians use Cartrophen Vet off label in cats for interstitial cystitis, hence we are providing the following information on its current use. 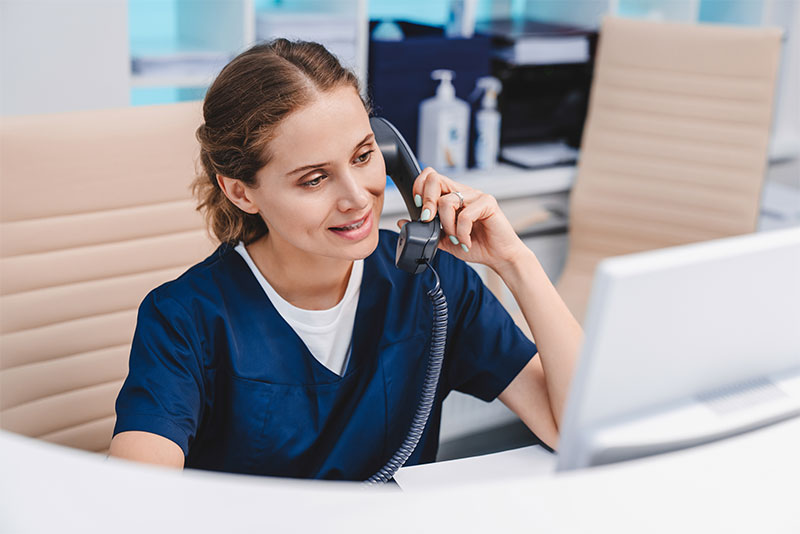 Cartrophen Vet is a prescription drug available only through your veterinarian. Please contact your veterinarian to determine if Cartrophen Vet is the right choice for your dog.
Local Distributors and Resource Information for Vets
Canine Arthritis
Contact your vet to discuss Cartrophen Vet as a treatment for your dog.
Frequently asked questions
Contact Us
613-443-5515  |  1-877-638-8607
animalarthritis@cartrophen.ca
1-866-444-5092
302-134 Main Street East
Hawkesbury, ON K6A 1A3
Canada
©2023 Arthropharm Pharmaceuticals Inc.
Web Design by The Keller Creative
Privacy Policy
×

animalarthritis@cartrophen.ca
1-866-444-5092
302-134 Main Street East
Hawkesbury, ON K6A 1A3
Canada
We welcome your questions, comments and feedback and will make every effort to answer you promptly.

Send us a message